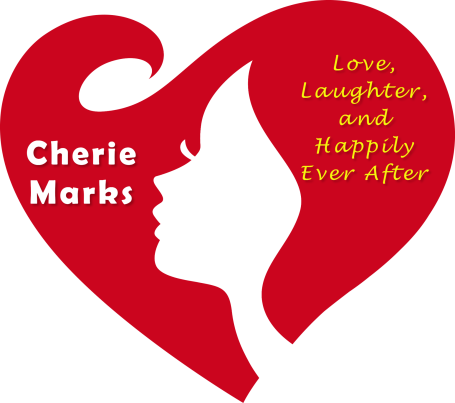 He will fight to the death to protect the maiden who could be his destruction...or his salvation…as he becomes the Dragon Next Door

As he reached for the doorknob, it turned and the door eased open. Roxy leaned against the door frame and smiled a crooked smile up at him, so obviously inebriated.

“Going somewhere?” She slurred her question, emphasizing just how drunk she actually was.

“I was going to ask Dorothy if she had wifi or something.”

Her hand came up and rested on his chest. She pushed at him slightly, but it didn’t do anything more than make him hyperaware of the heat of her touch.

“Not sofassst, Dono…van.” She leaned into him, her hand still a slight barrier between them.

His first instinct was to laugh and move around her until the moment he felt the cool contrast of her hair against his neck as she snuggled against him. Without warning, the beast inside him reared its head, and he groaned with the urge to wrap his arms…and barely-contained wings…around her, pulling her into the room and onto the bed to finish what she clearly wanted to get started.

Muscles rippled tensely under his skin, and as sense returned to him, he just resisted the urge to push her strongly away from him, slam the door in her face, and remove the temptation she presented. Instead, he closed his eyes, breathing slowly through the sensations until he felt fully in control once more. He lifted his hand and dared to tip her chin up to meet his gaze. Her eyes were blurry but filled with a lusty passion he’d never expected to see from one so innocent. Maybe, he should stop thinking of her as innocent, as tonight proved.

A heated knot formed in his throat, and his nostrils flared as the scent of her arousal hit his nose. His animal urges rushed to the forefront, making him more dangerous than ever. He could feel the fire burning deep in his chest, threatening to unravel any control he’d managed to knit together.

“Sweetheart, it’s time to put you to bed.”

“That’s ‘swhy ’m here, of course…Sssweetheart.” Her eyes slid closed, and she lifted onto her toes, bringing her mouth closer. Too close for his comfort. The air between them wafted with whatever had infused her blood system so recently and put her in a drunken state.

His chest tightened. Everything inside him wanted to see whether she was as soft as she looked. Resisting the powerful lure of her bow-shaped lips, he took a step backward into the room, pulling her with him. A hiccup fell from her delectable mouth, followed by a snorted laugh, and he was beyond tempted to swoop in to meld them together in a kiss that left no doubt what he wanted and didn’t end until they were both naked, sweaty, and thoroughly satisfied. Only the promise to keep her safe kept him from giving in to his desires.

Sure as the blanket of sky and stars above, he’d transform into the thing of nightmares and end anything and everything within smashing distance without thought or care. It was the curse of a dragon. He could never be given a maiden to bed without losing all ties to humanity. It was a fact well-known by medieval warlocks, who often used the lust of a dragon to wipe out entire human villages. Therefore, the dragon would be blamed, and the warlock would walk away freely, no one the wiser to the havoc he’d caused.

“This is a very bad idea, Roxy. I should go and return when you’re less…” mouthwatering, wild, everything he ever wanted in a woman, “…shitfaced.”

Just as he swiveled around her and headed for the still-open door, she placed her hands on his ass, drawing him to a complete standstill. He turned back toward her in time to catch her as she used his shoulders for leverage, leapt into the air, and wrapped her body around his, her arms around his neck and her legs around his waist.