Hot for the Holidays Super E-Book Sale! So Many Authors, So Many Awesome Books on Sale!

*Some title sale dates vary. Some are Amazon US only. Be sure to check the vendor pricing before you buy.
Vendor price is final. Some titles are part of Kindle Unlimited!

So many deals to be had! Be sure you click on the LINK and scroll through them all!


And in the spirit of things...

Lost in New Falls will be $0.99 from February 7th (my birthday) through February 14th! 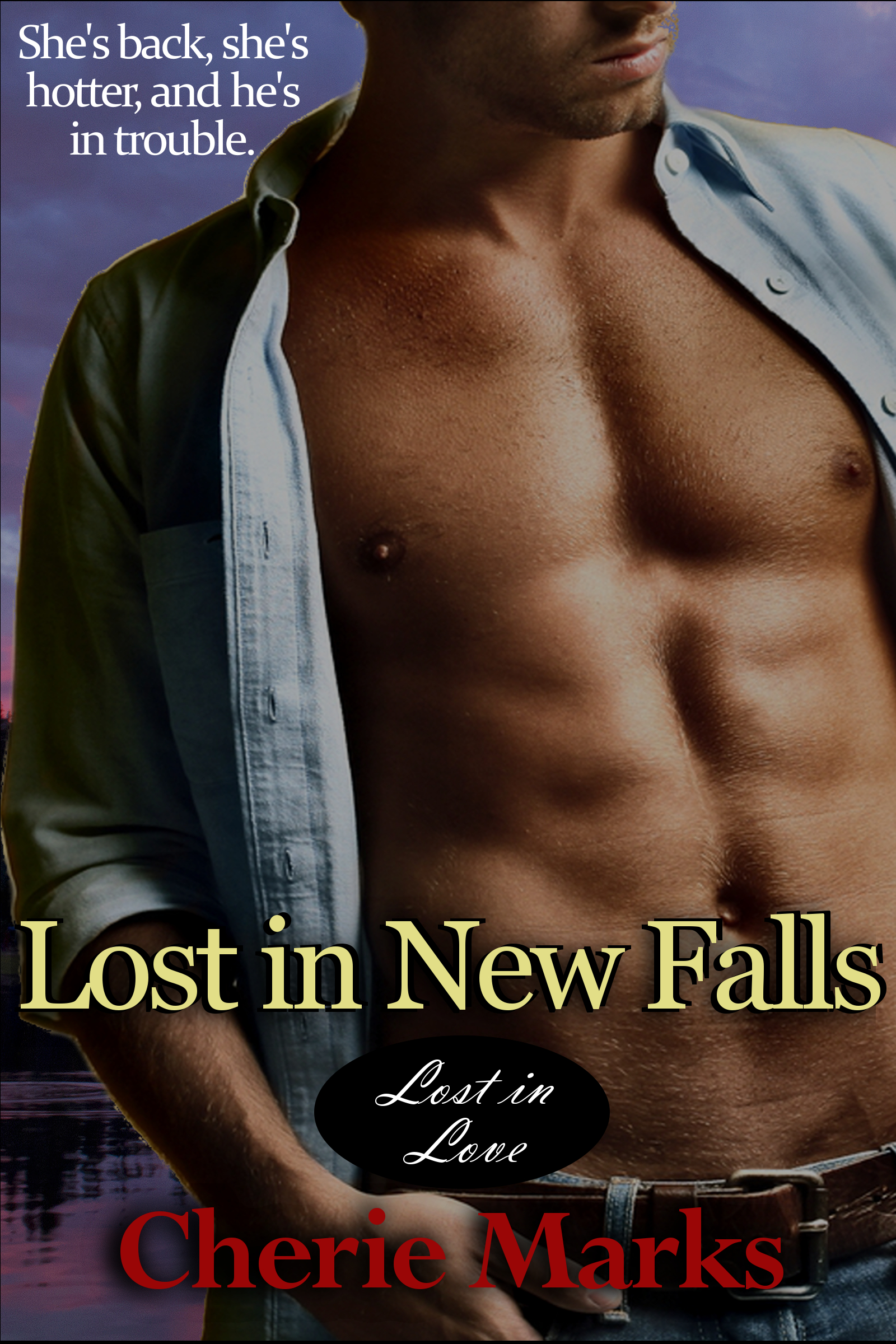 Kate Delaney left New Falls, Tennessee, heartbroken and hell-bent for Hollywood. She’s spent the last ten years in LA, but is back in town, fifty pounds lighter, California hotter, and she’s written The End on a screenplay, which is movie magic in the making. Just one problem—a nerve-nuking thief runs-off with her laptop, attached USB back-up, and the contents of her underwear drawer—and as if that wasn’t enough, the heartbreaker from ten years ago just walked through the door with a sheriff’s badge and looking more hormone-carbonating than ever.

Quentin Taylor likes the new and improved Kate, but honestly, his feelings are anything but new. When a teen-aged Kate bloomed, her older brother Reese established a no-look, no-touch, no-anything else rule. Quentin figured it was the anything else that worried him most. Attractive then, now she was sex-on-a-stick hot, and he needed to know one thing. Was touching her still off-limits?

Despite a meddling, matchmaking mother, a gossiping dispatcher/receptionist with an obsession for orange, and a small-town burglar who steals thimble collections, garden tools, and underwear, Quentin and Kate search for her missing script and try not to fall for each other as they get Lost in New Falls.